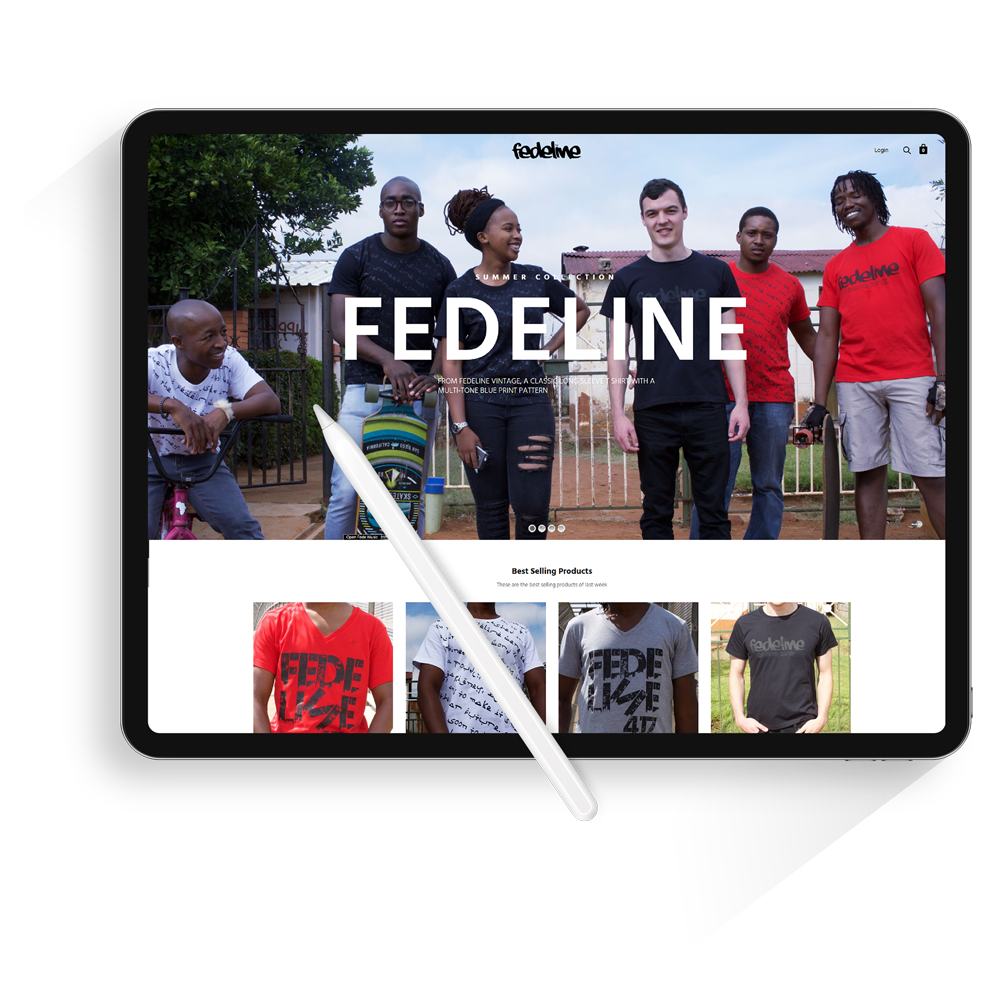 It is released under GPLv3+ licenses and is available for Linux, macOS, and Microsoft Windows.

It was originally released as the General Image Manipulation Program. In 1995 Spencer Kimball and Peter Mattis began developing it as a semester-long project at the University of California, Berkeley for the eXperimental Computing Facility. In 1996 GIMP (0.54) was released as the first publicly available release.[6][7] In the following year Richard Stallman visited UC Berkeley where Spencer Kimball and Peter Mattis asked if they could change General to GNU (the name given to the operating system created by Stallman).[8] Richard Stallman approved and the definition of the acronym GIMP was changed to be the GNU Image Manipulation Program. This reflected its new existence as being developed as Free Software as a part of the GNU Project.

The number of computer architectures and operating systems supported has expanded significantly since its first release. The first release supported UNIX systems, such as Linux, SGI IRIX and HP-UX.[5][10] Since the initial release, it has been ported to many operating systems, including Microsoft Windows and macOS; the original port to the Windows 32-bit platform was started by Finnish programmer Tor M. Lillqvist (tml) in 1997 and was supported in the GIMP 1.1 release.

Following the first release, GIMP was quickly adopted and a community of contributors formed. The community began developing tutorials, artwork and shared better work-flows and techniques.

A GUI toolkit called GTK (GIMP tool kit) was developed to facilitate the development of it. GTK was replaced by its successor GTK+ after being redesigned using object-oriented programming techniques. The development of GTK+ has been attributed to Peter Mattis becoming disenchanted with the Motif toolkit it originally used; Motif was used up until Program Level 0.60.

View our other tips here: https://krdesign.co.za/category/tips/

KR Design is here to help you educate yourself on numerous web elements. It is fun, easy and can save you a bunch of money. Stay tuned for more tips.