Get your Video Logo today from some of our templates which are available.

We also customize videos that you buy yourself.

Video logos are cool, not a necessity, but looks great. We strive to give you a great logo that moves and shows you mean business. Video logo’s have always been apart of marketing from the early 1970’s.

By 2007, almost all production video logo’s have become produced (or edited) on computers, and have reached a level of sophistication equivalent to that of the best special effects. There are some exceptions; the Mutant Enemy “grr, argh” ID was shot using a camcorder and paper models, and the producers of South Park even recycled footage from an old Braniff Airlines ad for their “vanity” logo. Producer Chuck Lorre uses his production card to post a long and unrestricted essay or observation in small type which changes each week and requires pausing with a recording device to read.

Video games have taken on production video logo’s as their capabilities have increased, and most modern game consoles have startup logos in their firmware. In addition, games themselves now feature (sometimes elaborate) startup logos of both the companies that produce the games as well as the ones who develop them. Video game startup logos also frequently feature the logos of game engines or other middleware used in the games. As with films, the production logos are also used in trailers and commercials for the video games.

Get your Video logo today. It’s a must in the modern day marketing strategy.

We also offer complete custom made video logo ideas and videos, please click this link to get a quote on complete new and unique logos for your business. 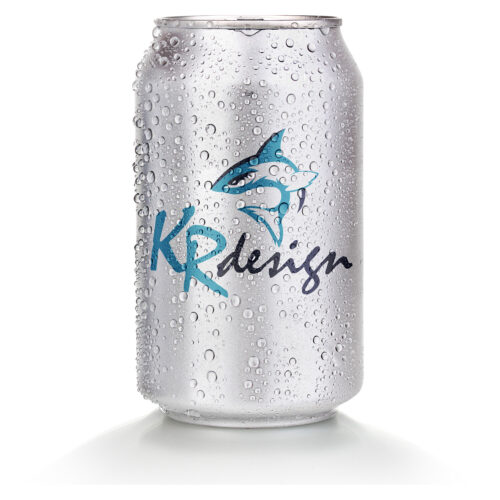 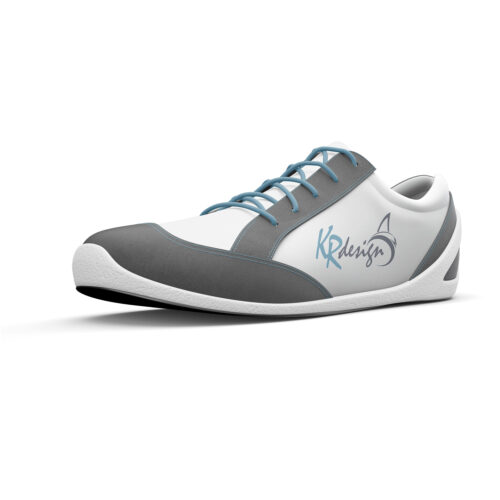 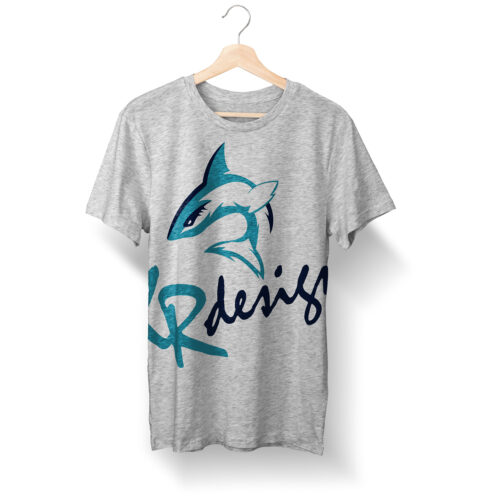 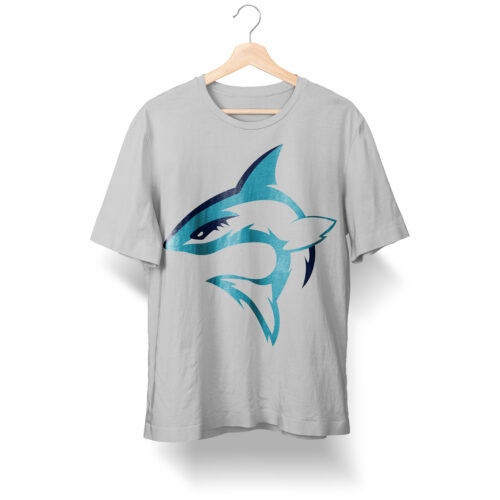 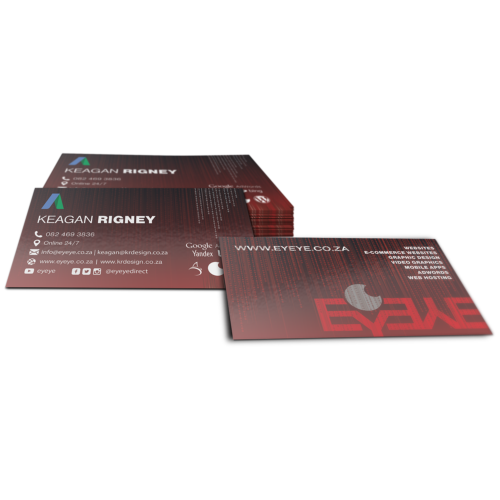 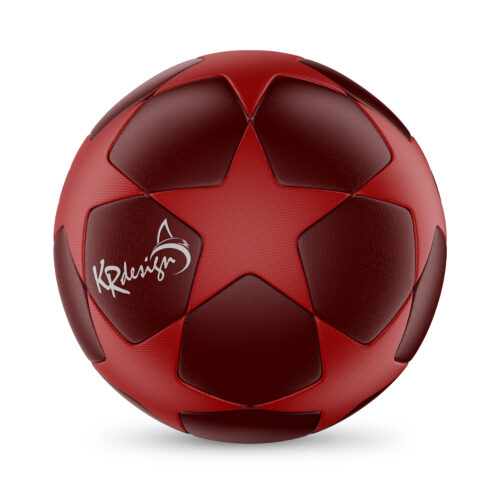